The origin of Caipirinha 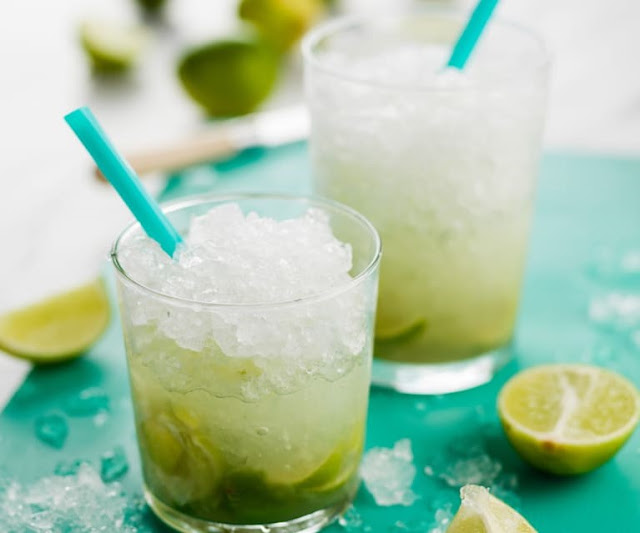 There are different versions for the origin of the drink. Among academic sources, it is a consensus that caipirinha was invented in the countryside of São Paulo, but there are differences as to the reason for its origin and the specific region in the state of São Paulo where it would have appeared.

According to historian Luís da Câmara Cascudo, the caipirinha was created by landowners in the region of Piracicaba, in the state of São Paulo, during the 19th century, as a local drink for parties and events of high standard, being a reflection of the strong sugarcane culture in the region. In its early days, caipirinha was seen as a good quality local substitute for imported whiskey and wine, and the drink was often served in high-class cocktails of farmers, cattle sales and events of great notoriety. From this high-class origin, caipirinha soon became popular due to the low price of its ingredients, becoming popular throughout the state and becoming the symbol drink of São Paulo in the 19th century. At the beginning of the 20th century, in the 1930s, it was already possible to find it in other states, especially in Rio de Janeiro and Minas Gerais.

In another version presented by IBRAC (Instituto Brasileiro da Cachaça), the history of caipirinha begins around 1918, in the interior of the state of São Paulo. In it, the caipirinha as we know it today was created from a popular recipe made with lemon, garlic and honey, indicated for patients with the Spanish flu. As it was quite common to put a little bit of alcohol in every home remedy in order to accelerate the therapeutic effect, cachaça was always used. "Until, one day, someone decided to remove the garlic and honey. Then they added a few spoonfuls of sugar to sweeten the drink. The ice came next, to scare off the heat," explains Carlos Lima, executive director of Ibrac (Brazilian Institute of Cachaça). Still according to him, the spread of caipirinha to the rest of Brazil would have occurred through the 1922 Week of Modern Art in São Paulo: the drink would have gained great popularity among the artists of the event as a symbol of Brazilianness, and the artists would have introduced it in their states of origin at the end of the event.

This version, although not entirely coincident with that of the historian Luis da Câmara Cascudo, matches the academic's version in terms of its geographical origin and the period in which it would have spread to the rest of Brazil, diverging however the date and the reason for the emergence of the drink.

Another version, cited in an article in the Paraná newspaper Gazeta do Povo, reports another story, which puts the origin of the cocktail further back in the timeline, stating that sailors who passed through Rio de Janeiro would add lemon to the doses of cachaça they drank to avoid scurvy, and that it would have been a matter of time before sugar was added. This reference, however, does not mention which historians or academics defend such a thesis.

Another version states that the name "caipirinha" was created as a tribute to the painter Tarsila do Amaral, born in the countryside of São Paulo. According to this version, the painter served the drink to people who frequented her house in Paris, before the Modern Art Week of 1922.