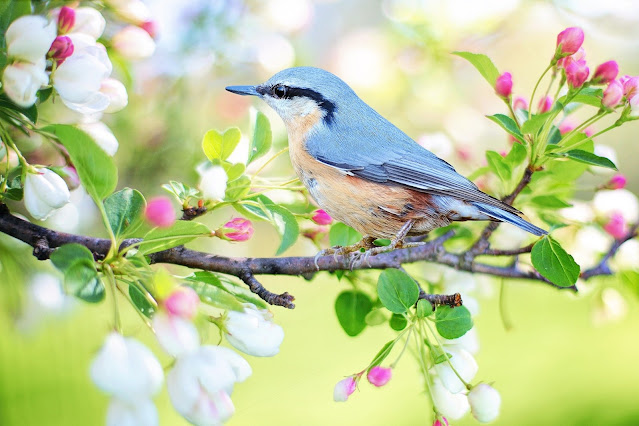 The class of birds, the largest group of terrestrial vertebrates, is composed of animals with unique and very specialized adaptations. Birds are endothermic, oviparous animals with internal fertilization that have feathers and wings. They are well adapted to terrestrial, aquatic, and aerial habitats and have a wide distribution, occurring from the polar regions to the equator. The greatest bird biodiversity, however, is found in the tropics. They live in mountains, forests, deserts, and oceans - returning to earth only to breed and build their nests.

Flight, the main evolutionary characteristic of the group, imposed a basic structure on birds, shaping many aspects of their anatomy. All their morphology, anatomy and physiology is adapted to flight and contributes to good aerodynamics, among which we can highlight:

Flight is still responsible for most of the characteristics of the way birds live, influencing their distribution, reproduction, and feeding, for example. One of these most peculiar characteristics is migration, which is defined as the seasonal movement of a given population or species between a feeding area and a breeding area periodically. Migratory birds usually have a large accumulation of fat in certain regions of the body, which serves as an energy reserve for long flights, and they have a precise sense of orientation. 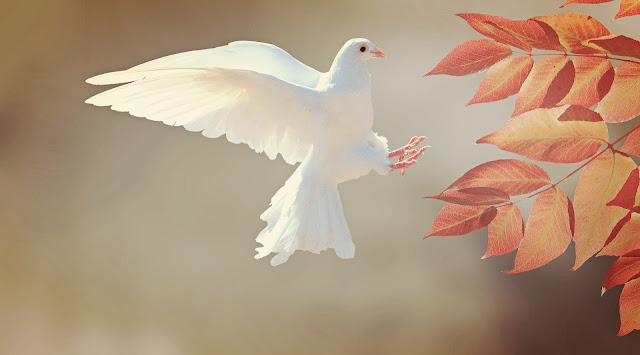 The skeleton of birds is composed of hollow bones filled with air - the so-called pneumatized bones. The pneumatization of the bones is done by the air sacs that are extensions of the lung and extend through the pneumatic foramen, filling the bones with air. This structure gives the bird a light and strong skeleton.
The heart of a bird has two atria and two ventricles, with the right ventricle and the left ventricle being totally separate, preventing the mixing of arterial and venous blood.
In most birds the softening and storage of food is accomplished by a dilation of the esophagus known as the crop. The stomach is composed of two regions: a chemical one, where the production of digestive enzymes takes place, and a mechanical one (gizzard), where the grinding of food occurs. After being partially digested by the chemical stomach and crushed by the gizzard, the food is directed to the intestine, where it will be fully digested and the nutrients absorbed. The digestive system ends in a cloaca - a structure where the intestinal canal, the urinary tract and the genital tract open.
The respiratory system is composed of small lungs expanded by air sacs, which do not perform gas exchange but aid in the flow of air. This separation of ventilation (air sacs) and gas exchange (lungs) allows continuous air flow, which enables the bird to extract up to 10 times more oxygen than mammals. The siringe is a structure located next to the respiratory system and is responsible for the emission of sounds. It is located at the bottom of the trachea and is well developed in songbirds.

Like the horny scales of reptiles, they are epidermal multiplications whose cells have accumulated large amounts of keratin. It is the main characteristic that distinguishes birds from other animals. They are divided into six types: contour feathers, semiplumes, phytoplumes, plumes, pulviplumes, and bristles. Feathers are directly related to two very important mechanisms for birds:
Thermoregulation: Feathers are an important component of the thermoregulatory system, which maintains a balance between the production of heat, by metabolic processes, and its loss. Contour feathers (tectrices) cover the feathers and create an efficient aerated dead space that insulates the body because it prevents the passage of air convection currents across the body surface that could remove heat.
Flight: The contour feathers on the back of the arm, hand, and tail form flight surfaces, called flight feathers. The wing feathers are called remiges. Tail feathers (retrizes) are used for steering and braking during flight. In aerodynamics, contour feathers create regular junctions between the wings and body, decreasing wind resistance. 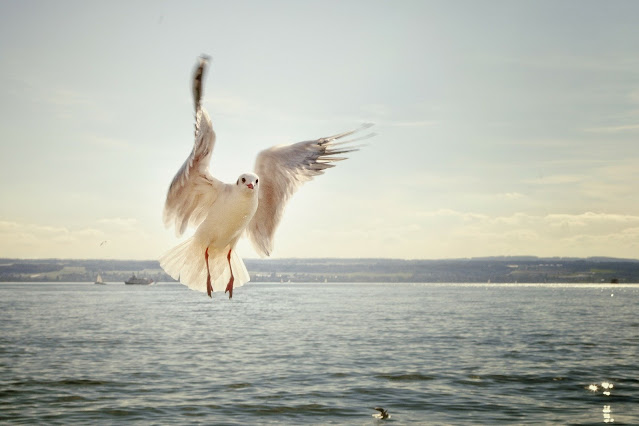 Originating from a lineage of dinosaurs that developed flight in the Mesozoic, birds are currently inserted in the subphylum Vertebrata of the phylum Chordata. Its more than 9000 species discovered to date is divided into the following orders:

Brazil has one of the richest bird communities in the world, with more than 1690 species, with the Amazon and the Atlantic Forest being the two biomes with the greatest diversity in Brazil. Currently, 193 species and subspecies of birds are threatened with extinction, 119 of which are restricted to Brazil, and 75.6% of the threatened species live in the Atlantic Forest, making it the most critical biome for bird conservation.
The main threat to national birds is habitat fragmentation and degradation, followed by overcapture. Other threats include invasion of exotic species, pollution, anthropogenic disturbance, and changes in the dynamics of native species. Other major problems are captive care and the release of large numbers of confiscated birds by authorities in inappropriate locations (outside their natural geographic distribution) and without proper evaluation of their health status, resulting in unknown effects of these releases.