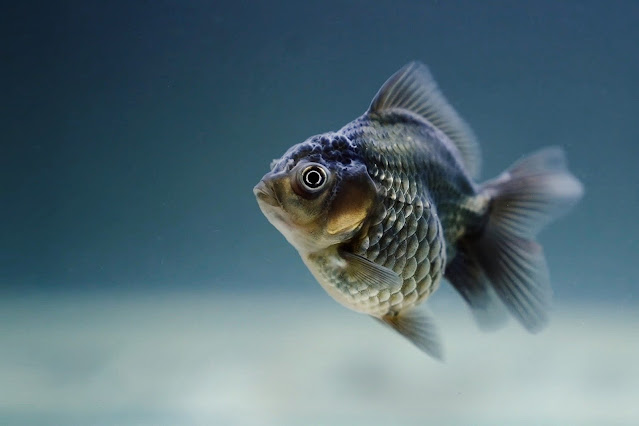 Fish are vertebrate, aquatic animals, with bodies covered in scales, gill breathing, and blood of variable temperature. They are found in the salty waters of the seas and oceans and in the fresh waters of rivers, lakes, ponds, and even in swamps. Some reach 20 meters in length, like sharks, others reach 4 meters, like tuna and swordfish, while others are no more than 5 centimeters long. They appeared on our planet millions of years ago. Today there are more than 28,000 catalogued species.

Some fish are herbivorous, feeding mainly on algae. Others are carnivorous, feeding on other fish and various animals such as mollusks and crustaceans. Some have curious habits. For example, the sailfish, which lives in swamps and rice paddies, is used to swimming slowly near the surface. Suddenly noticing an insect flying overhead, the fish spits water at it, knocks it down, and swallows it quickly. 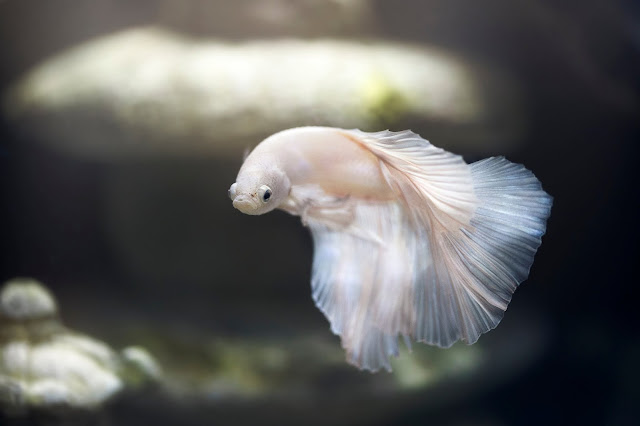 Bony - are all fishes that have well-formed vertebrae and limbs held together by divergent rays (bony rods that serve as the skeleton for fins). They are divided into two main groups: smooth-finned and spiny-finned fishes. Among them are tuna, sardines, codfish, grouper, dorado, swordfish, seahorses, etc.

Cartilaginous - these are fish that do not have bones, only cartilage that supports the body. Among them are sharks and rays. 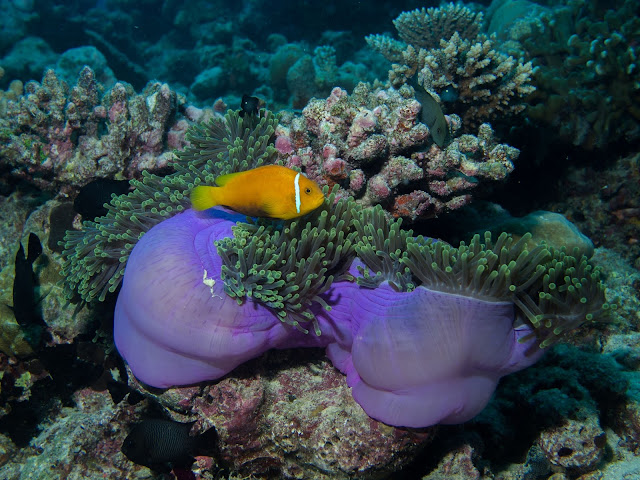 Most fish reproduce by spawning. The female releases the eggs in calm waters and then the male releases the spermatozoids on them. These eggs are grouped together to form a kind of jelly. Many of them are devoured by other fish, a small part develop into fry.

In other fish the young develop inside the mother's body, receiving all nutrients directly from her.

For breathing, fish have special organs called gills, which are generally four pairs, two on each side of the head. They are protected by a membrane (the operculum), which opens and closes regularly. They are attached to the side walls of the pharynx.

A continuous stream of water entering the mouth bathes the gills for fractions of a second, while the operculum remains attached to the trunk, closing the passage to the pharynx. Then the mouth closes and the operculum opens, allowing the water to exit to the outside environment. The exchanges between oxygen and carbon dioxide take place while the water remains in contact with the gills.

Abyssal fish are oddly shaped animals with large teeth and huge mouths and large, bulging, telescopic eyes. They live below three thousand meters at temperatures of O°C under great pressure, where they survive because the pressure of their own bodies is very high, which results in balance with the environment.

Most abyssal fish feed on other fish. Some have organs that produce light, which function as true reflectors. Many abyssal fish have not yet been identified.