Rabbits: Habits, Diet and Other Facts

The rabbit is a quadrupedal mammal belonging to the family Leporidae and the order Lagomorpha. It is an animal whose body is covered by a dense and wool like coat. Its color can vary a lot, there are white, gray, black, brown, etc. rabbits. Its head is oval and its eyes are large. In the wild they weigh between 1.5 and 2.5 kg. Its ears can measure up to 7 cm, and its tail is very short. The hind legs are longer than the front ones. The length of the rabbit varies between 33 and 50 cm according to the breed. 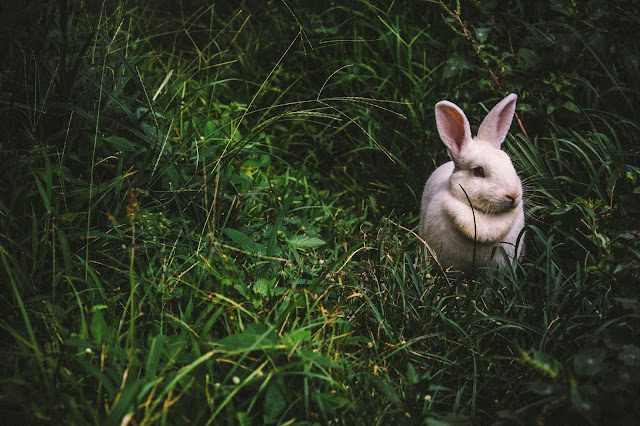 This animal lives in dry areas near sea level, with sandy and soft soil to facilitate the construction of their burrows. Rabbits inhabit the woods, although they prefer extensive fields that are covered with scrub where they can hide. In the past it was common to see them in various cultivated areas, but new techniques for plowing the land destroy the rabbit burrows. Even so, it is possible to find them in lettuce, grain and root crops grown for human consumption. 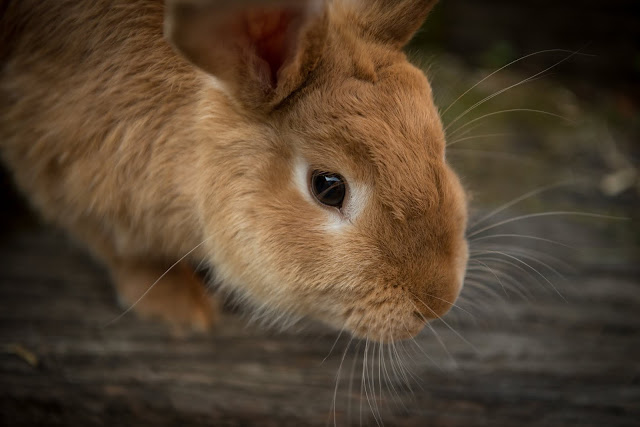 The rabbit is a fertile animal throughout the whole year but the time when it is born the most occurs during the first semester. The gestation period lasts 32 days and normally 4 to 12 young are born. The mother only visits her young for a few minutes a day to feed them with her nutritious milk. Weaning occurs after one month and both males and females reach sexual maturity at the age of eight. 90% of rabbits die before their first year of life, the rest can live up to 10 years

This mammal is territorial and gregarious, usually occupying territories smaller than 15 m². Hierarchy is important, since the dominant males have priority when it is time to mate. Usually, rabbits have nocturnal habits and feed (they are herbivorous) from dusk until dawn. They are usually silent, but emit a shrill sound when they are injured or frightened. Another form of communication are smells and physical contact. 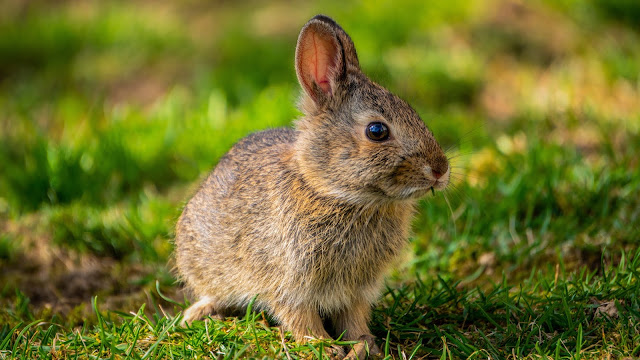 From the rabbit the leather is obtained for the manufacture of coats, bags and handicrafts. The fur is used for the manufacture of brushes and hats. The excrement of this mammal is used as fertilizer and as a supplement to the feed of other animals. The rabbit is also used as a guinea pig to test the effectiveness of medicines and to teach surgical techniques. This animal is also used as an experimental model in investigations in many disciplines, made genetics, reproduction and physiology among others.