Shark: Habits, Diet and Other Facts 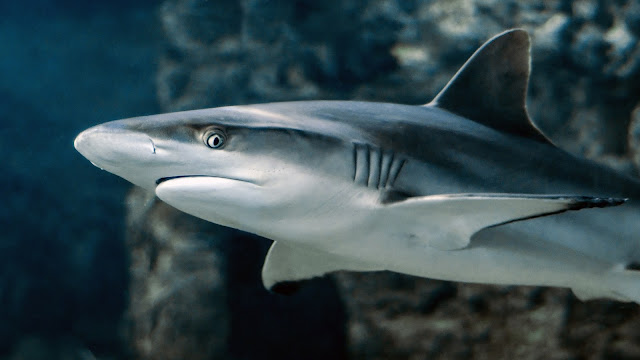 Shark is a popular name for a type of fish belonging to the group of chondrichthyans, i.e. those whose skeleton is predominantly made of cartilage. Sharks are well known mainly as large predators, but this characteristic cannot be applied to all representatives of this group of animals.

Sharks are animals that belong to the same group as rays and chimaeras, and because they are fish, they have some very striking characteristics of this group of animals. Here are some of the characteristics observed in sharks:

What do sharks eat? 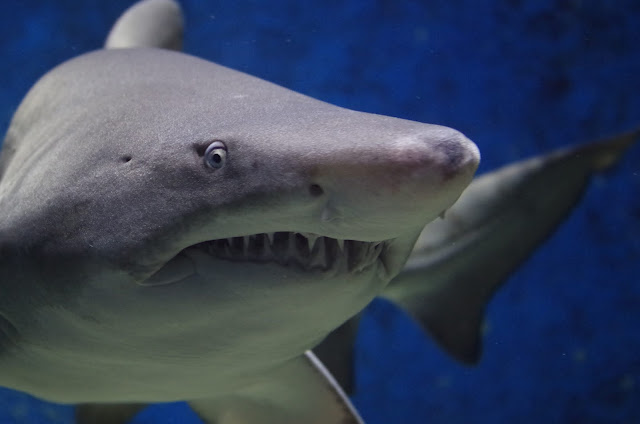 Many people know sharks as large predators that feed on large animals such as seals. Some sharks do exhibit this type of behavior, and this is the case with the white shark, a species that feeds on seals, fish, and even sea turtles.

It is worth pointing out, however, that not all sharks exhibit this behavior. This is the case, for example, with the whale shark, which is classified as a filter-feeder. This animal feeds mainly on plankton.

As stated, sharks are not a single species. Several species can therefore be referred to as sharks. Below we will talk about some of the most notorious sharks found in the world. 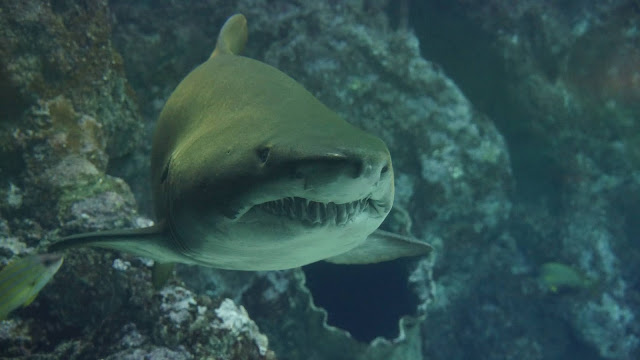 Although they are sexually reproducing animals, a female hammerhead shark that reproduced alone, without the need for a male, has been reported in a zoo in the United States. This individual reproduced asexually by parthenogenesis.
Sharks can gestate with more than one pup, and in some cases one pup has been observed to be killed by another in the womb. When one pup devours the other while still inside the mother's body, we say that intrauterine cannibalism has occurred.
Shark attacks are rare worldwide. Research in the United States showed that between 2001 and 2013 more people died from dog attacks (364 deaths) than from shark attacks (11 deaths).
Sharks have a very keen sense of smell. Some sharks are able to respond to substances in concentrations less than one part per 10 billion.
The white shark, when feeding on mammals such as seals, kills these animals by bleeding. In these situations, what is observed is that the shark holds the seal with its jaw until the prey stops bleeding, then it removes large chunks of the animal. In the case of sea lions, which are stronger prey, the sharks hold and release the animal several times until it bleeds to death.
The white shark is the best known and also the most feared shark. One of the reasons for the "bad name" of the white shark is the movie Jaws, directed by Steven Spielberg and released in 1975. The film, which shows a great white shark attacking tourists on a beach, was a great success, winning Academy Awards for Best Original Soundtrack, Best Sound Mixing, and Best Editing.