Wolves: Habits, Diet and Other Facts 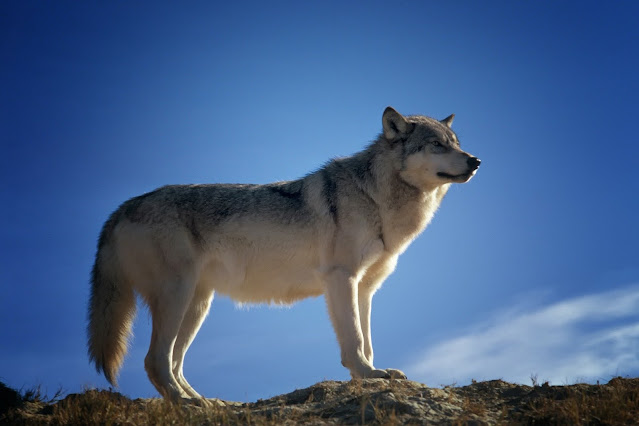 Wolves are mammalian animals of the family Canidae, being the wild representative of the family that also includes the fox and the dog. 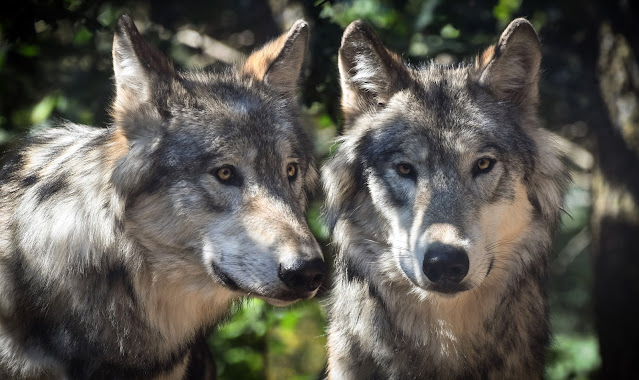 Wolves tend to be bigger in colder regions of the planet, and they decrease in places with milder temperatures.

The animals found in Europe reach up to 38.5 kg, while those in North America reach up to 35 kg, the smallest are those that inhabit India and reach up to 25 kg. The females are always smaller.

The fur that covers the body plays an important role, ensuring its thermal insulation and survival in colder environments.

The color of the fur can vary greatly, ranging from grayish tones, white, red, brown and even black. It is worth mentioning that the coloring helps in camouflage.

Females come into heat once a year, and reproduction usually occurs between the months of January and April. Gestation lasts up to 65 days, giving birth to 4 to 7 young.

The offspring receive all the attention and care of the mother until they are able to accompany the parents in their search for food, at which point they also begin to occupy a position in the group. 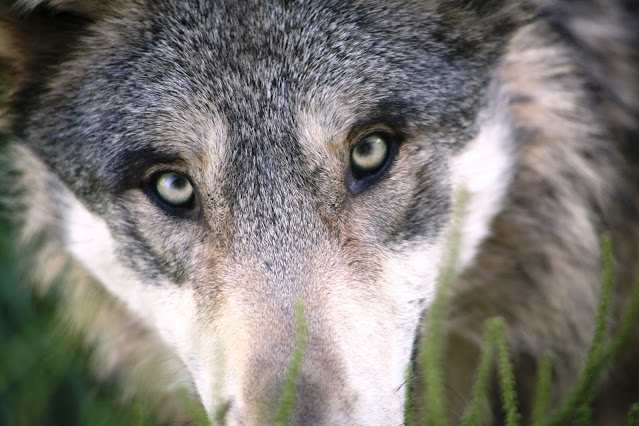 Wolves live in groups, the packs, led by an alpha male, which has greater strength and hunting power compared to the other members of the pack.

The alpha male pairs up with the alpha female, who is responsible for the females of the pack. They form a monogamous pair that lives together throughout their lives and leads the group.

When an alpha male dies, the leadership of the pack passes to the beta male, the second in the pack's organizational hierarchy.

In general, wolves are intelligent, fast, and strategic when it comes to hunting, and they are recognized as excellent predators.

They are also territorial animals and dispute the power of space with rival groups. It is common to delimit the boundaries between groups with feces and urine.

The teeth of wolves can grind the bones of their prey, and they have a sharp sense of smell and great night vision.

Wolves are carnivorous animals, so they prefer to inhabit places where hunting is made possible. They are at the top of the food chain within the ecosystems they are part of.

Their main prey in the wild are wild boar and deer. However, wolves can also feed on man-made animals such as sheep, goats, chickens and cattle. This is common when wolves invade farms or other animal breeding areas.