Monkeys: Habits, Diet and Other Facts 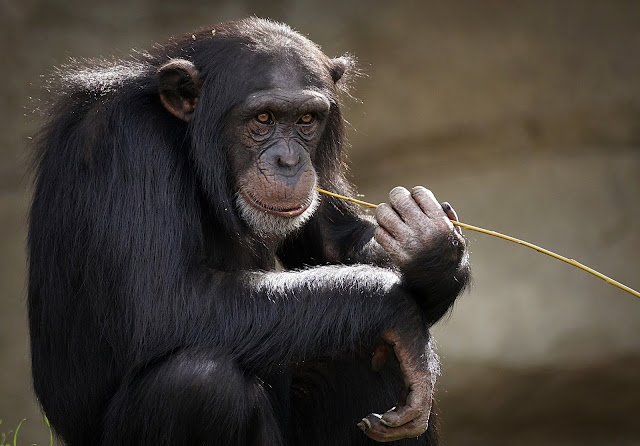 Monkey is a term used to refer to some species of primates. Not all primates are monkeys, but all monkeys are primates. The order Primates is divided into two suborders: Strepsirrhini and Haplorrhini. In the suborder Strepsirrhini, lemurs, lorises and galagos are included. The Haplorrhini suborder, on the other hand, includes the tarsi and anthropoids. Anthropoids include monkeys and humans.

Monkeys are important animals for the environment, acting, for example, in the dispersion of plant species. Unfortunately, nowadays it is observed that several monkey species are threatened with extinction due to factors such as habitat fragmentation, hunting, animal trafficking, and infectious diseases. 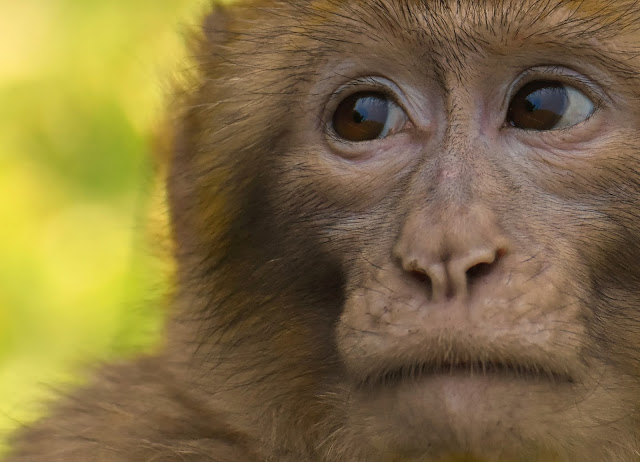 Monkeys are mammals, therefore, among their main characteristics we can highlight the presence of hair on their bodies and mammary glands, which produce milk that is used to feed the offspring. The hair of monkeys has different shades depending on the species studied.

As mentioned, monkeys are animals belonging to the order Primates, just like humans. Among the main characteristics of primates we can highlight the well-developed brain, the forward-facing eyes, and the so-called opposable thumb. The opposable thumb in monkeys is important for them to be able to grasp objects, working like real tweezers.

Are human beings descended from the monkey?

It is very common for people to say that man came from, or descended from, the monkey. This information, very widespread in society, is, however, mistaken. When the subject is men and monkeys, what we have in common is that we share an ancestor at some point in our evolutionary history.

What are the risks to monkeys?

Several monkey species are facing a downward population trend. The reasons that triggered this reduction are numerous. Monkeys, as well as several other animal species, suffer, for example, with the problem of destruction of their habitat.
All over the planet, an increase in the destruction of the areas where these animals live has been observed. The reasons are varied, including deforestation to increase the area for agriculture and cattle ranching and the use of wood; the creation of roads; the growth of cities; and mining. Hunting, both for meat and for sale as pets, is also observed in many parts of the world and affects different species of monkeys.
Infectious diseases are also related to the decrease in monkey populations. In Brazil one of these diseases is yellow fever, which from time to time is responsible for killing thousands of these animals. Between 2008 and 2009, for example, yellow fever killed more than 2,000 howler monkeys and black howler monkeys in Rio Grande do Sul.

What are the species of monkeys? 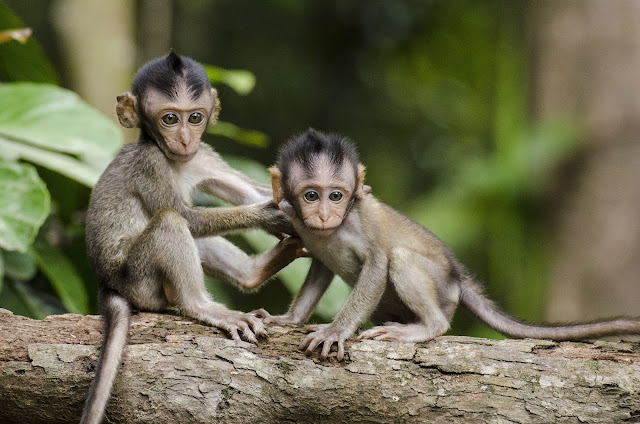 Let's learn a little more about some of the monkey species below: