Turtles: Habits, Diet and Other Facts 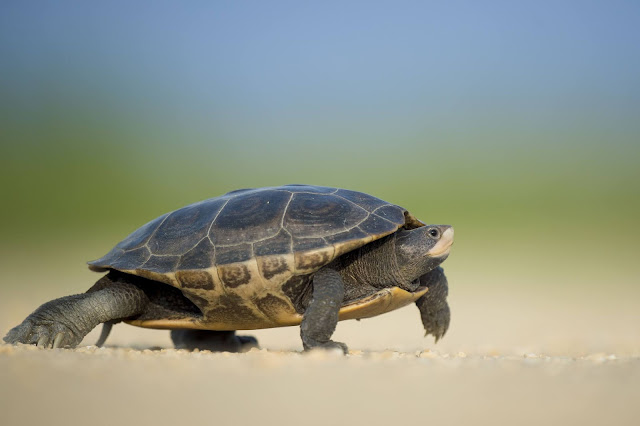 To begin with, a question: what is the first image that comes to your mind when talking about types of turtles? You might think of a sea turtle, with its flat shell and flipper-like legs. Or perhaps you think of a terrapin, with its long neck.

There are also those who think of the famous jabutis, round and robust. Except for the most biology enthusiasts, it is customary to call all chelonians turtles. But be aware that there are significant differences between them and turtles and tortoises. See in this article which types of turtles exist. 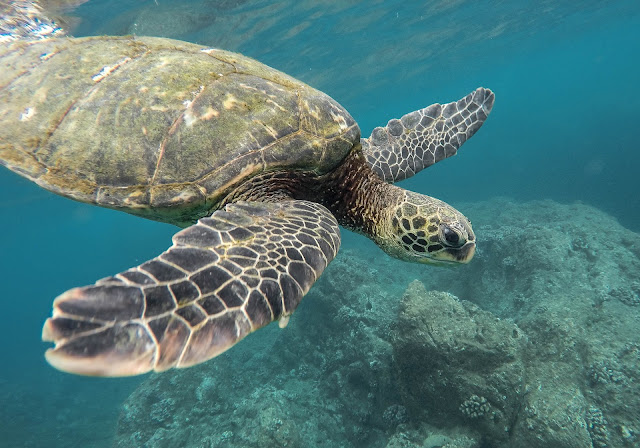 It is not necessary to be an expert to know whether a chelonian is a turtle, a terrapin, or a tortoise. Quite the contrary! Just ask the person if it is aquatic, semi-aquatic or terrestrial, or even if it lives in sea water, fresh water or prefers to stay away from water.

This is because habitat is the main difference between these three types of chelonians. And it was to adapt to them that, throughout the evolutionary process, each one acquired habits, shapes, and other particularities, according to the characteristics of each environment.

After all, the better adapted a species is to a given habitat, the easier it will be to survive, be it among the marine or land turtle types.

Get to know the differences between turtles, terrapins, and jabutis 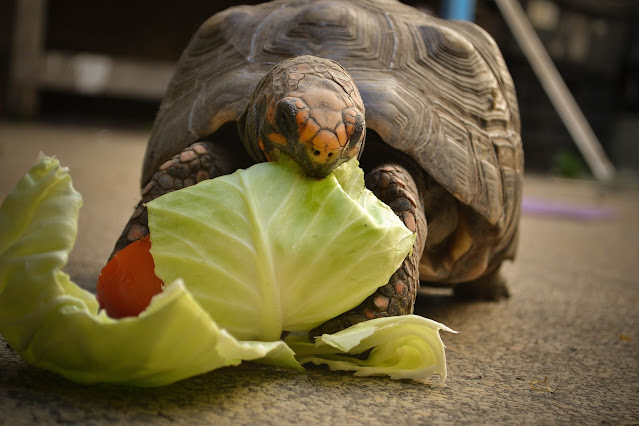 The main similarity between turtles, terrapins, and jabutis is obvious. In common, all three are shell-bearing reptiles. According to research recently conducted by the Denver Museum of Science and Nature in the United States, the shell appeared in the prototortoises as an adaptation for burrowing.

This means that it did not arise only as a form of protection, as was long believed. The differences between these friendly animals is much more subtle. But believe me: by taking into account the habitat of each one, it is possible to learn to differentiate them.

Although used to talk about all chelonians in a generic way, the term refers specifically to marine animals, whether sea or freshwater.

As aquatic creatures, these turtle species have morphological characteristics - that is, the shape of their bodies - that are totally adapted to this environment.

For this reason they have a hydrodynamic body, with a flattened hoof and paddle-shaped legs, making swimming easier. They feed mainly on algae and small marine animals, such as mollusks, crustaceans, and fish. Unlike turtles, they do not bend their necks when retracting them into the hull, retracting them vertically. They may be among the types of domestic turtles.

Perhaps the most different type of chelonian, the jabuti is a land animal. Not surprisingly, it has very sturdy, cylindrical-shaped legs that are prepared to carry its weight. In addition, its claws are useful for providing more balance when walking. It has a heavy, rounded shell and is among the types of land turtle.

Scientists suggest that the shape has a rather curious function: to prevent the chelonian from getting "stuck" when falling on its back. Jabutis are omnivorous, eating everything from dry leaves and fruits to small insects and dead animal remains.

The two types of jabuti present in Brazil are the jabuti-tinga and the jabuti-piranga, both released by IBAMA for breeding in captivity. This, of course, as long as they are acquired from legal sellers.

Semi-aquatic, terrapins divide their time between aquatic and terrestrial environments. For this reason, they have characteristics that can sometimes be more reminiscent of turtles, sometimes of jabutis.

Unlike turtles, they are exclusively freshwater animals. They have a flattened and thin carapace. Less hydrodynamic than turtles, their legs have little fingers with membranes, facilitating locomotion in water or on dry land.

As for feeding, they have preferentially carnivorous habits, feeding especially on small fish and crustaceans.

What about the tiger turtle?

Technically, only aquatic chelonians should be called turtles. However, the popular name of a species is not always concerned with scientific classification. This is the case, for example, with the famous tiger turtles.

Despite being widely known by this name, the chelonian is actually a turtle. Therefore, when raising it at home, it is important that the terrarium has water and a dry platform.