Zebras: Habits, Diet and Other Facts 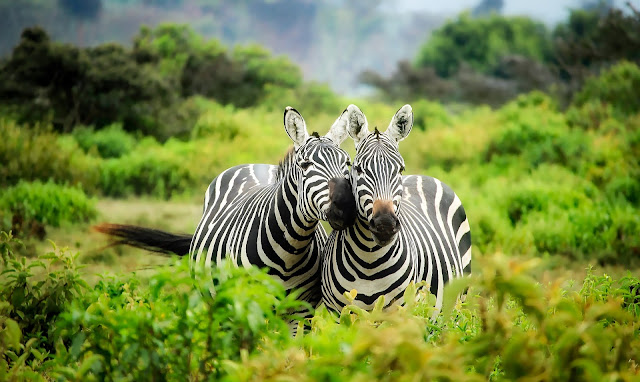 Zebras are mammals of the order Perissodactyla, that is, those that have an odd number of toes on their feet. More specifically, they are members of the equine family, which is the same as horses and donkeys. They are endemic animals of South and Central Africa and inhabit the savannas. Unlike other family members, they are untamed, fast, and have powerful kicks, tools to escape predators. There are controversies between its coloration being white with black stripes, or the other way around. For many experts, zebras are black animals with white stripes and these have different patterns for each animal, like fingerprints in humans, or like rosettes in jaguars. There is a theory that stripes confuse predators, since these animals roam in groups, lions get lost where an individual begins and ends. Also, studies have shown that its stripes repel some parasites. 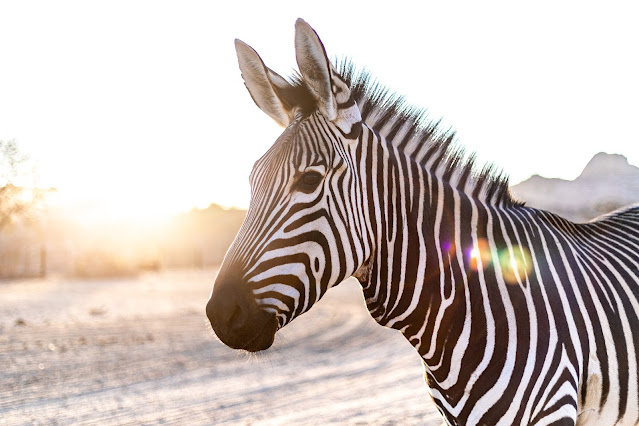 They are social animals that walk in large groups, veritable harems. They are herbivores, feeding mainly on grass, and carry out the largest African migration. Tens of thousands of these animals walk around 500 km between the dry and rainy seasons, looking for the place where they have the greatest food supply. 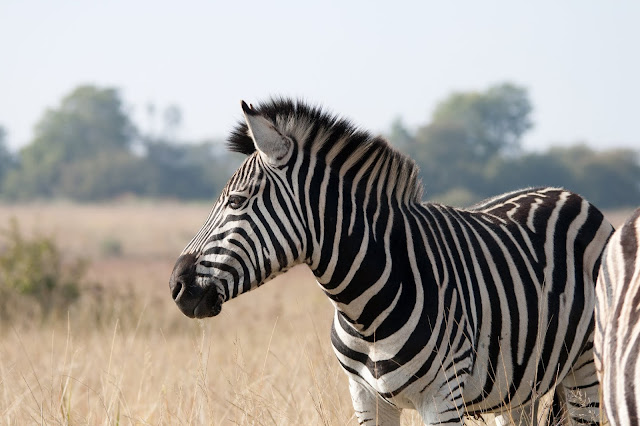 Today, there are three species of zebra:

Grevy's Zebras (Equus grevyi): These are the largest wild horses. Males live in large harems and only accept others if they do not dispute copulation with females. It is the most malleable of the species in terms of tolerating group changes. Females can remain with the mother up to 18 months (sexual maturity at 3 years), while males up to three years of age (sexual maturity at 5 years). The females of this species remain in groups with offspring and have a certain dominance, hierarchy, among them. They can change groups depending on the availability of food in that territory.

Plains zebras (Equus quagga): Called the common zebra, it is divided into several subspecies, with males being larger than females. They are part of the great migration of the African savannas and join with other species in this process. Males disperse between 1 and 3 years of age and seek females in their respective natal groups for reproduction at 4 years of age. The quagga subspecies was driven to extinction.

Mountain zebra (Equus zebra mountain): Divide into three subspecies, there are groups of young singles, who look for females to assemble their harem, or compete for the leadership with an alpha (from 5 years of age).

Threats: All species suffer from hunting and habitat loss, the least threatened is that of the lowlands. Mountains are vulnerable by the IUCN (International Union for the Conservation of Nature) and Grevyi's is the most worrying, classified as "endangered" due to the decrease in available water, diseases, competition for area and resources and is restricted to a small survival area.