Alpaca: Habits, Diet and Other Facts 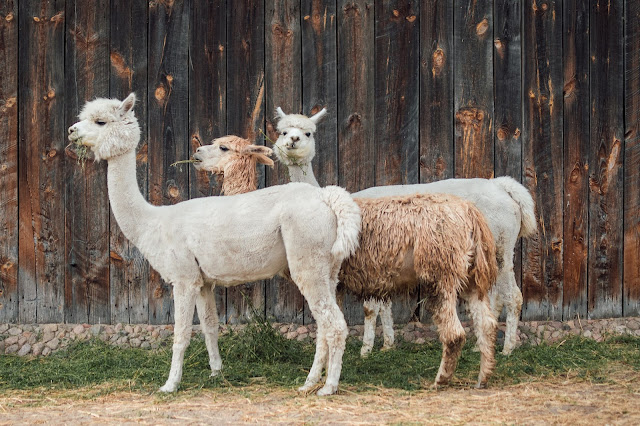 Vicugna pacos, known by the common name of alpaca, is a South American mammal closely related to the vicuna and, more distantly, to the guanaco and llama. The alpaca is an animal of the camelid family. It is smaller than the llama, having a longer, softer coat. It is created in Peru, Chile and Bolivia (Andes region) as the main financial source for the use of its wool (alpaca fiber). The habit of spitting is also common in the alpaca, which uses it to show aggression or as a defense method, but she is very docile. 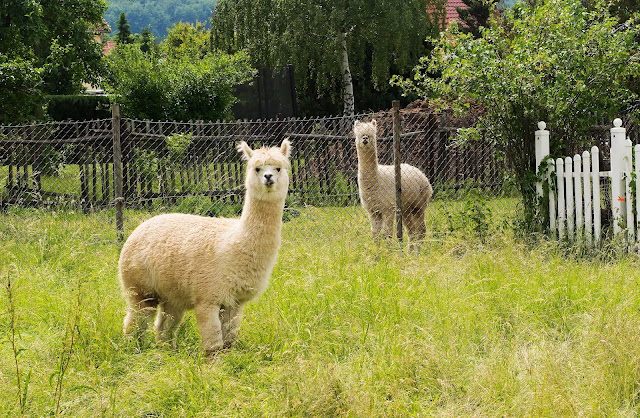 Her gestation period is 335 days (just over 11 months) and is born weighing approximately 7 kg. The female generally produces one offspring per year, and twins in the alpacas family are rare.

Alpacas, ruminant animals of the camelid family (of which llamas and vicuñas are also), are native to the Andes. There are also specimens in the United States, Canada, New Zealand and Australia. The largest population of alpacas is now found in Peru, with approximately 3 million heads, more than 87% of the world's population.
Unlike the vicuña, alpacas and llamas are domestic animals. 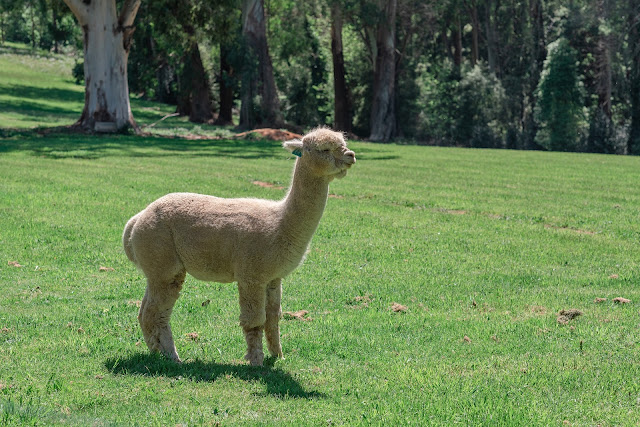 Its fur is similar to that of a camel, but coarser. Its fibers are better than those of the llama. The length of its coat varies from 8 to 20 cm, but the fundamental hair is 8 to 12 cm long, it is fine, soft, with little curl and silky shine. Annual fiber growth varies from 9 to 12 cm.
There are two different alpaca varieties: Huacaya and Suri.
The Huacaya alpaca has dense, spongy fibers that cover its entire body, leaving only the face and feet covered with short fur. Its fur grows perpendicular to the body and has a defined frizz over its entire area. It is the most produced alpaca in Peru, with approximately 93% of the creation.
The Suri variety has smooth, silky and long fibers. The fibers grow parallel to the animal's body. Its population in the world is estimated at 150,000 and, because it is so rare, its fiber is highly valued in the market.

Shearing is done once a year, always in November, as summer is approaching. The animal's clipping is not only done to obtain its fiber, but also for its hygiene and comfort. You can get just over 1.5 kg of fiber per animal.
Before the alpaca is shorn, it undergoes a cleaning process to remove dust, any kindling or other dirt, as the cleaner the fiber, the less it is lost and the greater its use. After clipping, your fur is classified and sold.