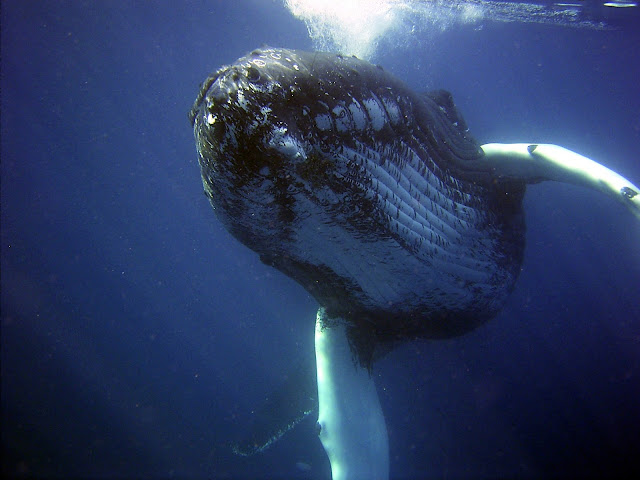 Blue whale (Balaenoptera musculus) is a mammal belonging to the family Balaenopteridae and the order Cetartiodactyla. The blue whale is known to be the largest animal in the world, measuring around 30 meters in length. Currently, this species is classified, according to the Red List of Endangered Species of the International Union for the Conservation of Nature and Natural Resources (IUCN), as endangered. 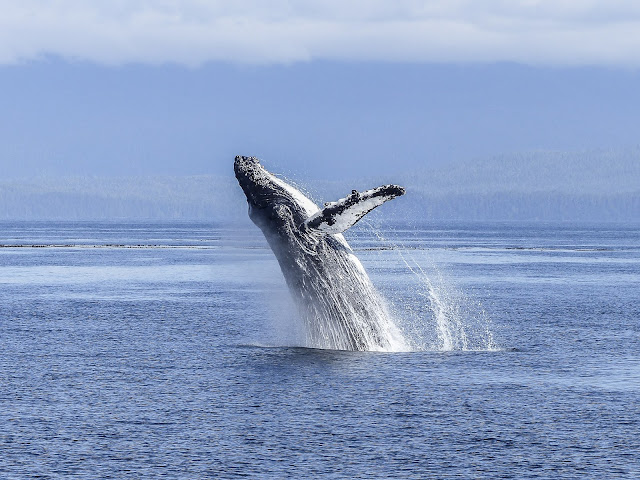 The blue whale is an animal that arouses great fascination, especially for its body dimensions, being the largest animal on the planet. The largest specimen captured measured about 33 meters and weighed 190 tons. Below, we present some characteristics of this large mammal. 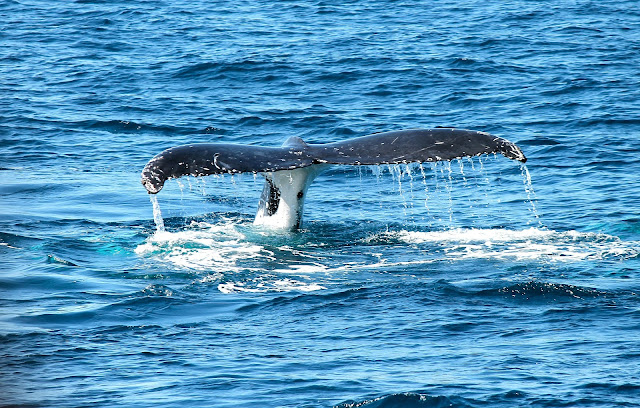 The blue whale generally lives alone, but it can also be found occasionally in pairs. The reproductive period takes place during winter and spring. The sexual maturity of this animal occurs around 10 years of age, when females are between 21 m and 23 m in length, and males, between 20 m and 21 m.

Females produce only one offspring per gestation. This lasts around 10 to 11 months and takes place every two to three years. The puppies, at birth, are between seven and eight meters long and can weigh around 2500 kg. The breastfeeding period for these lasts about eight months. 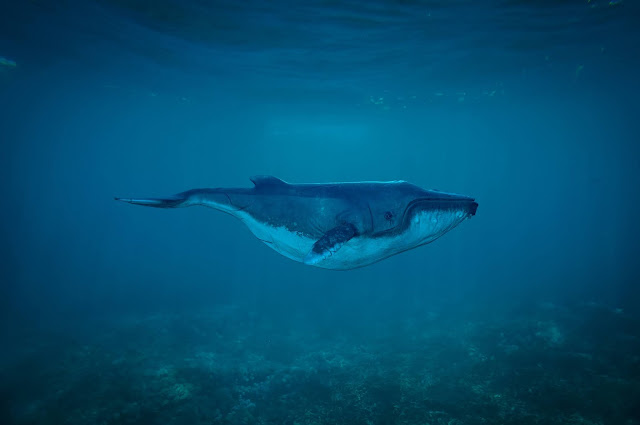 The blue whale has a diverse migration pattern. It is observed that in summer and early autumn, called the feeding period, some individuals migrate to polar or subpolar waters. In winter and spring, known as the reproductive period, they migrate to tropical or subtropical areas.

For many years, the hunting of blue whales was intense, bringing the species almost to extinction. In 1966, the International Whaling Commission (CIB) started to protect this species, and its hunting was stopped in the 1970s.

However, some problems still affect blue whale populations, such as habitat degradation; the intensive fishing of its biggest prey, the Krill; accidental captures; and collisions with ships.

Public preservation policies are essential, not only for this species, but for the environment as a whole, in order to preserve as many species as possible and the well-being of all populations.