Camel: Habits, Diet and Other Facts 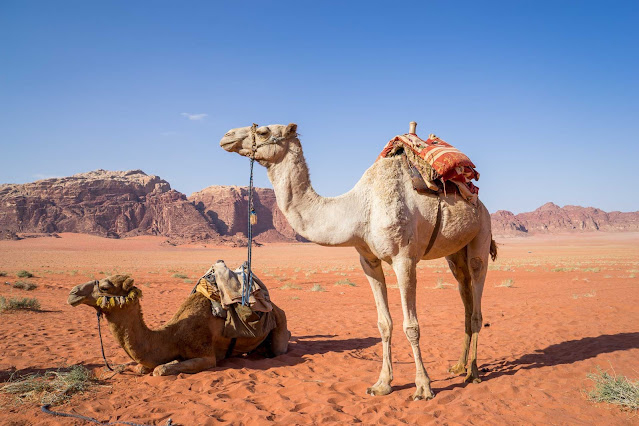 Camels are mammals belonging to the Camelidae family and the Camelus genus. They are large animals that can spend long periods without feeding and drinking water. They have two humps, which are fat reserves and help them in times of food shortage. These animals are found in some regions of Asia, and in recent years their geographic distribution has declined. 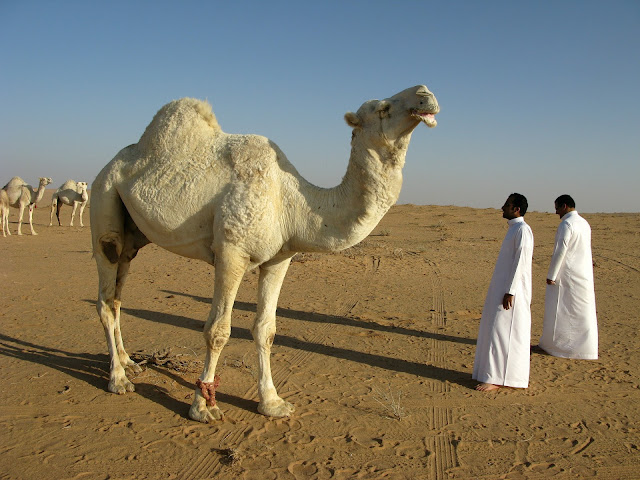 Camels are animals that have two humps formed by adipose tissue, which is one of the most striking characteristics of these animals. They have a body full of hair, dark brown or gray in color. Camels have a greater amount of hair on the hump, neck, head, forelegs and tail. These hairs fall out when there is an increase in temperature.

It is noteworthy that camels are adapted to live in places where the temperature can increase considerably, having some adaptations that allow them to live in these regions. Camels, for example, have few sweat glands, which causes them to have a low rate of sweating. They are able to tolerate an internal temperature rise of about six degrees before they start to perspire.

Camels have long eyelashes, which help protect their eyes from sand and dust. Because they are found in desert regions, they are often subject to strong winds that can throw sand in their direction. In addition to the eyelashes, these animals are able to close their nostrils to protect themselves from these situations.

We cannot fail to mention that camels are ruminant animals, that is, they have a stomach made up of four cameras. During the digestion process, food is swallowed and later returned to the mouth. Camels are normally considered herbivores, but some authors point out that they can feed on fish and other animals when vegetation is sparse.

Wild camels usually occur in herds, although they are also seen alone. Bands typically have 6 to 20 members. The groups are formed by an alpha male, adult females and their offspring. Males, after reaching sexual maturity, are removed from the group by the dominant male and join other groups of males. These animals are not territorial. 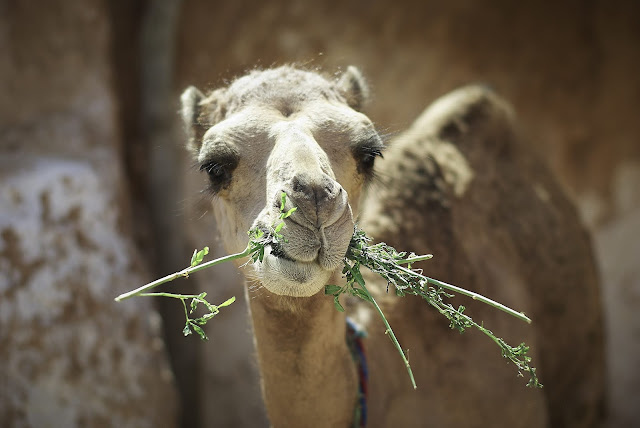 Camels live in regions where there is often a shortage of water and food. To survive in these places, they rely on a series of adaptations. These animals generally feed on vegetables, removing, in addition to nutrients, the water they need to survive. Furthermore, they are able to drink the brackish water of the desert, which has a higher salt content than the water present in the sea.

The presence of humps is also an important adaptation to the environment in which they live. Many people believe they are made up of water, but in reality they are large deposits of fat. Camels use these reserves when they experience food shortages. One way to assess the degree of nutrition of these animals is to look at their humps. Firm, upright humps indicate that the animal is well nourished, while slanted, small humps indicate that camels may be experiencing food shortages. 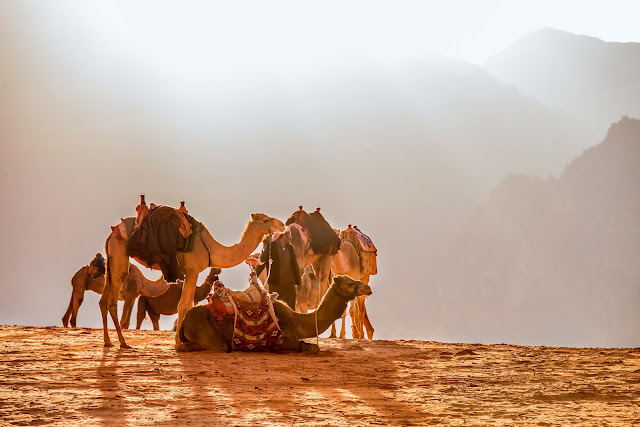 Male camels mate with more than one female, the mating system being polygamous. These animals live in groups made up of an alpha male, several females and their offspring. The alpha male mates with any female in the herd and also defends females from other wandering males. To ward off other males, camels tend to bite, spit, snort, and wrestle.

Females usually give birth to one offspring after a gestation of 360 to 440 days. They are born weighing around 37 kg. Camels are weaned between the first and second year of age. Puppies remain with their mother until the age of three to five years, separating completely when they reach sexual maturity. Full maturity usually occurs at age five. Camels can live for about 50 years.

Difference between dromedaries and camels